DIY is the abbreviation for Do It Yourself, and it speaks for itself when we look into it. Anything DIY means something easy and simple and that anyone can do it by themselves with the items available in hand in every household. English breakfast is a combination of bacon, sausages, eggs, black pudding, toast, mushrooms, tomatoes, and baked beans in one plate, often served with a beverage such as coffee or tea. It is a substantially cooked full breakfast meal which is quite hefty and is usually performed in the United Kingdom and Ireland. The Full English breakfast is so popular among its followers that it is sometimes offered throughout the day in restaurants to fill the constant demand for it.

Back bacon is the piece of bacon that includes a tiny portion of the loin and isn’t the regular bacon we get from pork belly. It is super thinking like a pork chop but smoked to bring out the flavor in it. Usually, this kind of pork isn’t crispy when cooked, so people who prefer having their bacon crispy only may not be a fan of back bacon.

Most can typically choose from a variety of sausages, depending on personal taste and preference. There can be 2-3 sausages on the plate, each generously tossed in olive oil and salt. The sausages are browned over medium to medium-low flame, cooked thoroughly, occasionally turned as needed.

Eggs for a full English breakfast are sunny side up, so pretty easy to make. A slight sprinkle of eggs and pepper to taste goes a long way. Cooking the eggs in the pan in which the mushrooms and tomatoes were cooked adds additional flavor to the eggs.

An English breakfast toast has to be fried in oil or butter on the pan, simply using a toaster is a total no-no. The bread needs to be fried on the pan in which the bacon and eggs are fried with their drippings until they are crispy and golden.

Mushrooms are nicely browned and caramelized if they are added to the platter. Many prefer not to go with the mushrooms. It acts as just another preferential ingredient.

Tomatoes are cut in half and seared on a pan, seasoned generously with herbs and pepper. A pinch of salt adds the exact amount of flavor needed to bring the essence of an English breakfast into the platter.

A can of beans is more than enough for one platter of English breakfast. It needs to be put in a small pot over low heat, stirred occasionally.

For plating, scoop the beans in the middle of a big plate, back bacon at 1 o’clock of the beans, sausages at 3 o’clock, and then the eggs at 6 o’clock. The rest of the container is filled with tomatoes at 11 o’clock and the caramelized mushrooms at midnight from the center of the plate. The freshly fried bread can be placed anywhere on the platter.

DIY: Remove Your Acne With Your Home Recipes

DIY All in One Business Setup for All Types of Business

Easy Remove The Birthmarks and Others Scars At Home

DIY Glowing Face Mask At Home Within A While

DIY: Remove Your Acne With Your Home Recipes

DIY All in One Business Setup for All Types of Business

Easy Remove The Birthmarks and Others Scars At Home

DIY Glowing Face Mask At Home Within A While 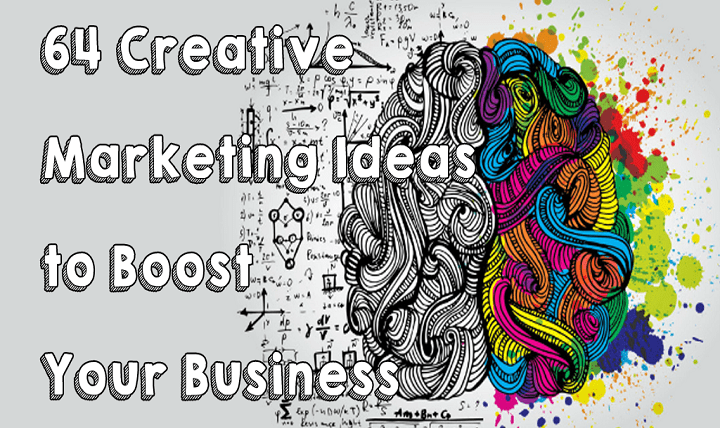 DIY Marketing Concepts That You Can Use As Tricks